Mitsubishi Electric Group's environmental report detailed the results and objectives achieved by the environmental initiatives carried out during the financial year ended in March 2018. 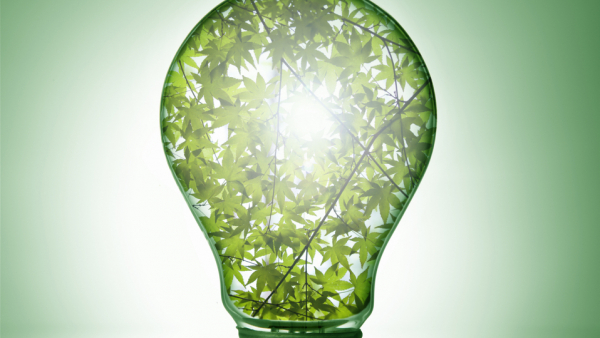 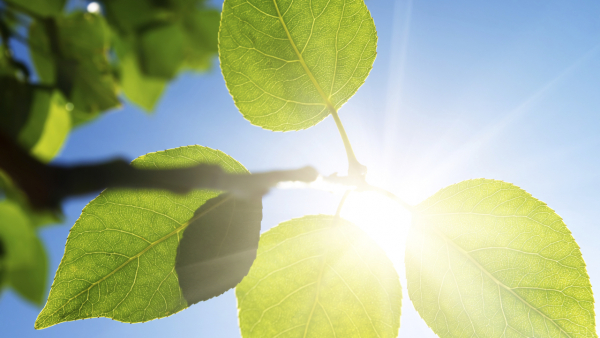 During the last financial year, the group focused on four main areas:

Reduction of greenhouse gas emissions from products and production: Mitsubishi Electric has reduced its total annual greenhouse gas emissions to 1.27 million tonnes (improving its target of 1.37 million tonnes); non-CO2 emissions were down to 190,000 tonnes, on an equivalent CO2 basis (compared to its target of 220,000 tonnes); CO2 generated by energy sources were down 24,000 tonnes and an average reduction rate of 35% was recorded in CO2 emissions generated by 102 Mitsubishi Electric products with a special focus on the environment, achieving the target set.

Reduction in raw material input: A decision to create specific miniaturised and weight-reduced products enabled Mitsubishi Electric to reduce its resource input. The average reduction for the reporting period was 40 per cent compared to the financial year ended in March 2001. This result was achieved by the reductions related to 64 products, including laser processing machines, LED lighting and optical network communication systems.

Biodiversity Conservation: Biodiversity conservation activities, such as studies of the various ecosystem life forms, have been carried out at all 24 company sites in Japan to protect the natural environment as well as rare and endemic species. 15,000 people - much more than the estimated 10,000 - participated in “Mitsubishi Electric Outdoor Classrooms” and “Satoyama” Woodland Preservation Project.

Environmental management: The environmental impact of 91 facilities worldwide was assessed by using a new indicator which considers factors such as air and water pollution, chemical leakage, greenhouse gas emissions and waste disposal. Because of the many initiatives taken to reduce risks at specific locations, Mitsubishi Electric, its national and foreign subsidiaries obtained, respectively, average scores of 99, 93 and 96 out of 100.